In a gesture of quiet heroism, Ken Summerfield married his childhood sweetheart Joan in the summer of 1939, beneath the shadow of an imminent European war. Love and hope challenged the approaching dark. In 1948, Ken, after his war service, moved his wife and infant son to a new home, and a new job, in Oxford.

And there they stayed.

They worked, they loved each other and their child, they took care of their family, their friends, their garden.

For 10 years photographer Paddy Summerfield documented his parents’ life, mainly in their secluded garden. His parents were childhood sweethearts, whose marriage lasted over 60 years, and ended with Ken Summerfield as carer for his wife to the end – their love surviving even her struggle with Alzheimer’s disease.

From thousands of negatives, Paddy Summerfield has selected a moving sequence that narrates the love and loss of those final years. His non-intrusive approach, affirming both affection and respect, emphasises the closeness of the marriage bond. The visual distance, often with faces averted, makes the photographs universally relevant – as visitors remarked, at Photography Oxford 2014 Biennale, where a selection of images from the essay were exhibited.

He still lives in the house his parents once lived in where he photographed them during the final years of their lives. 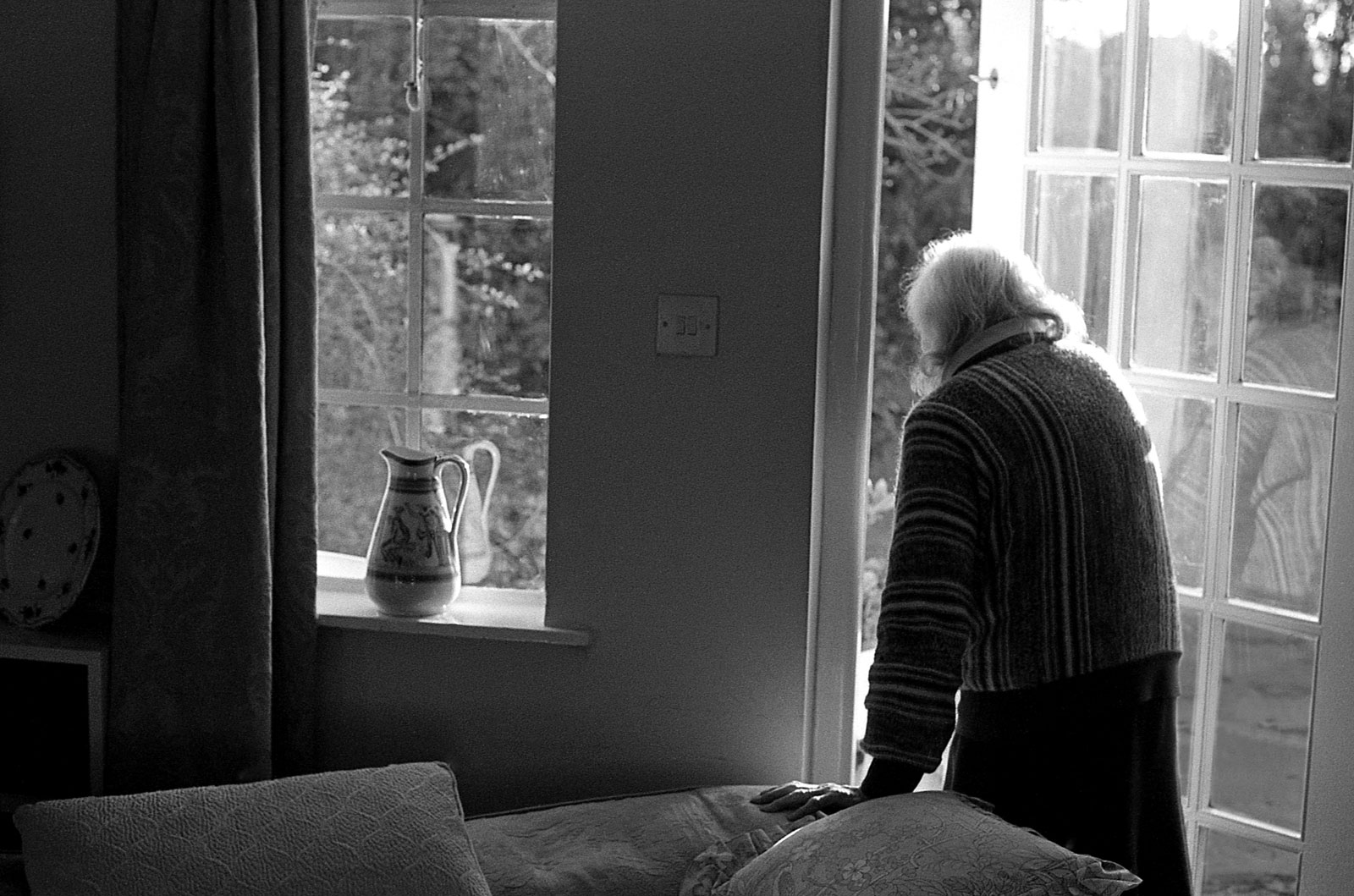 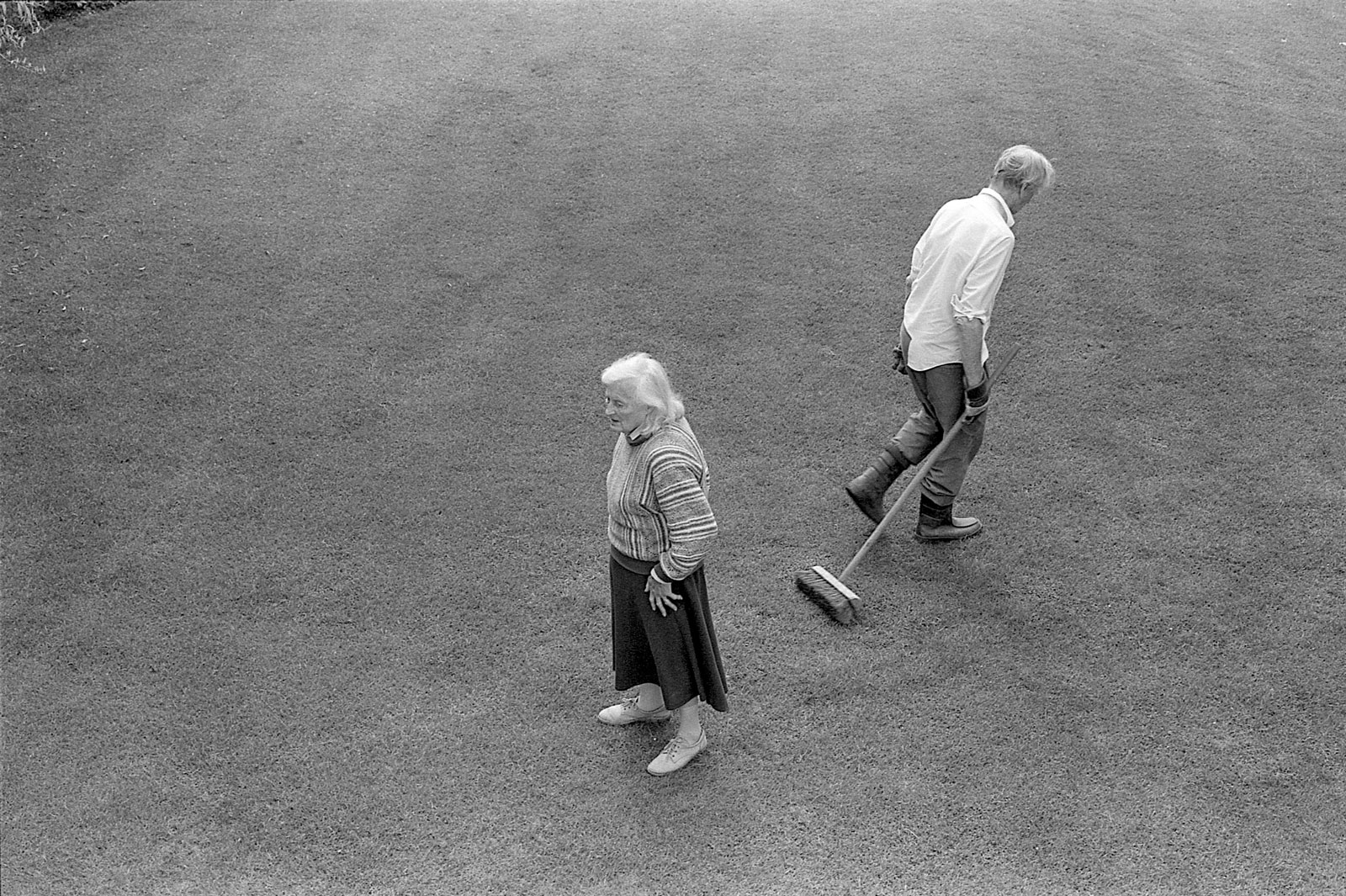 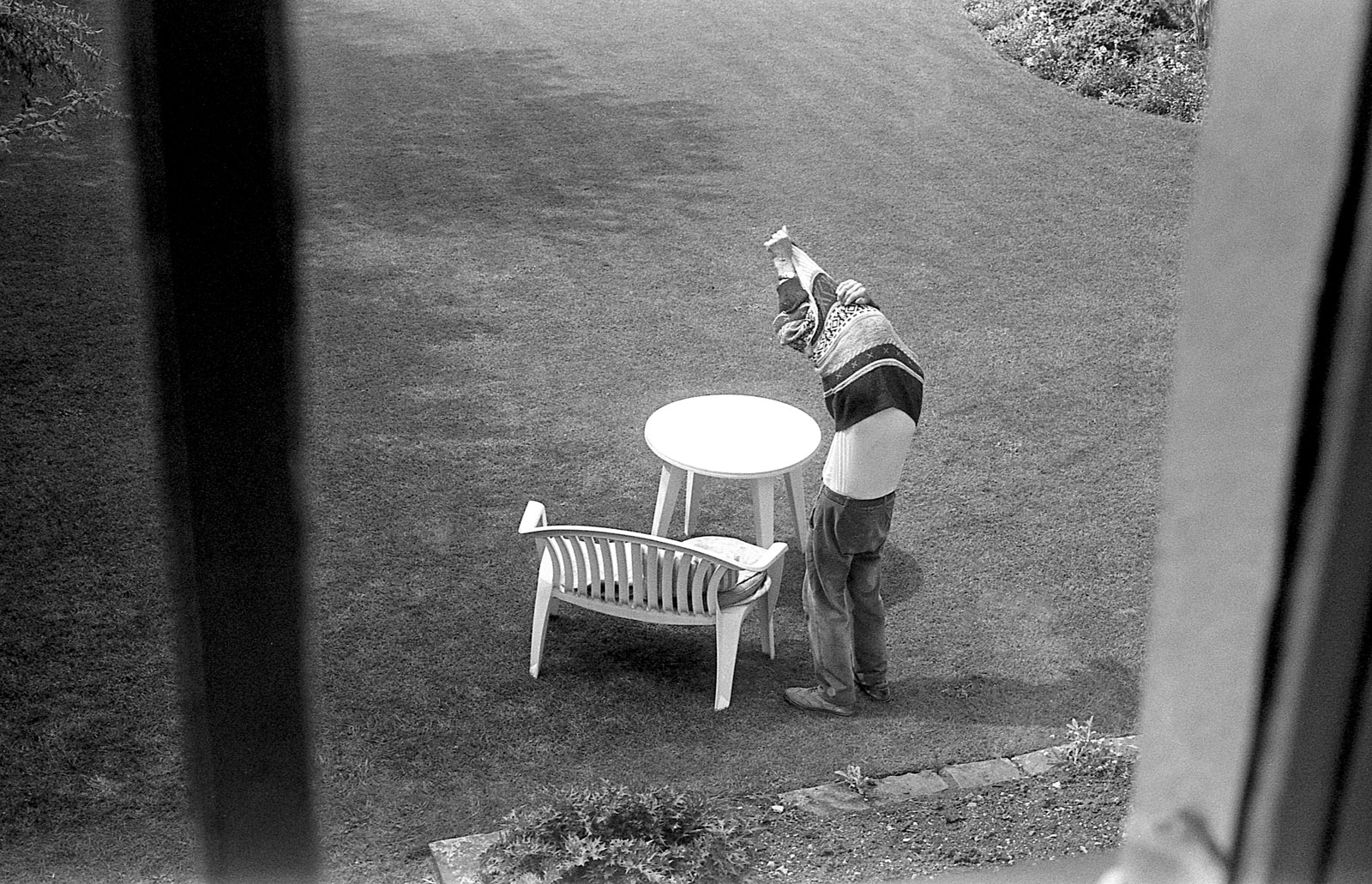 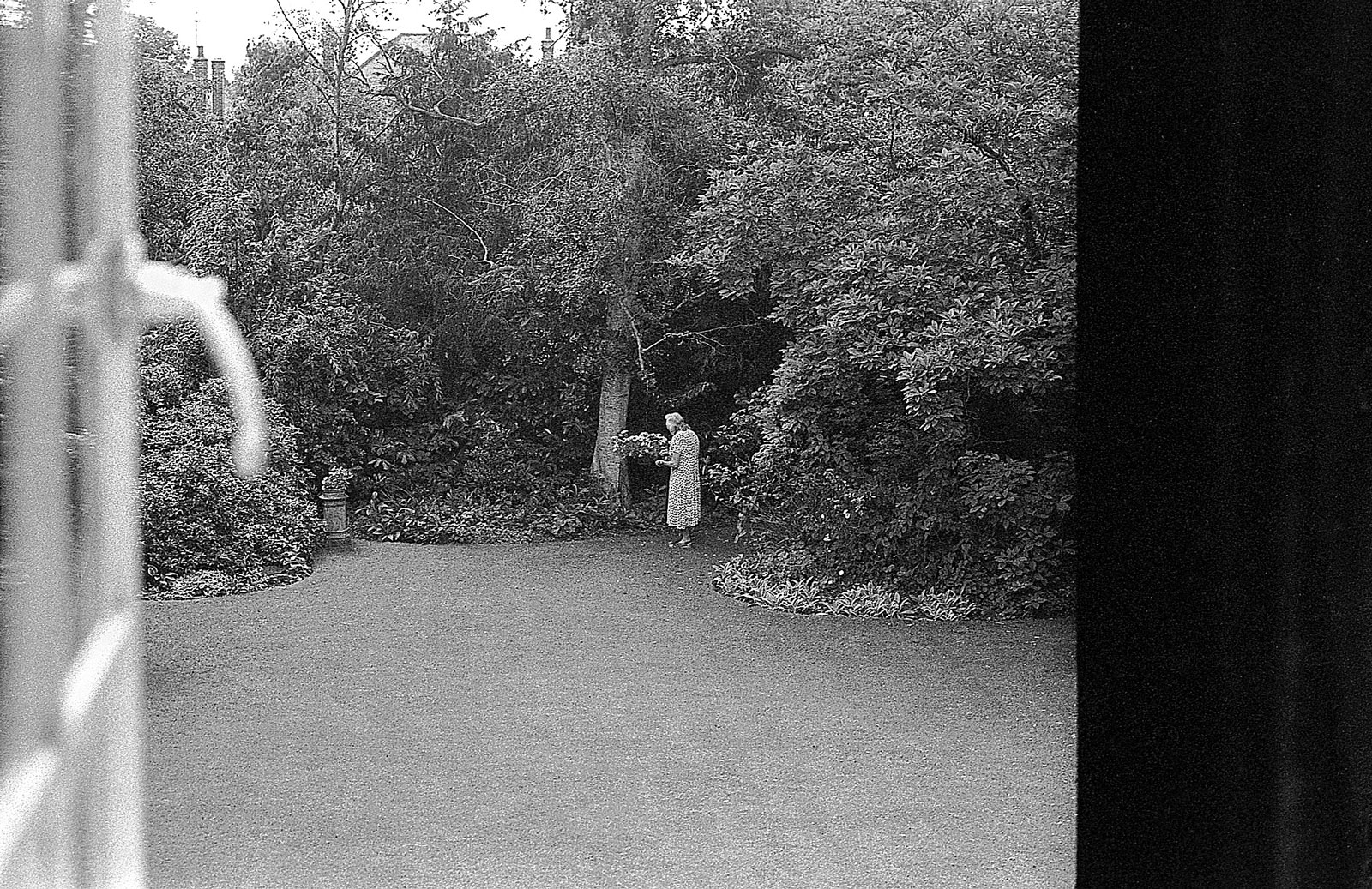 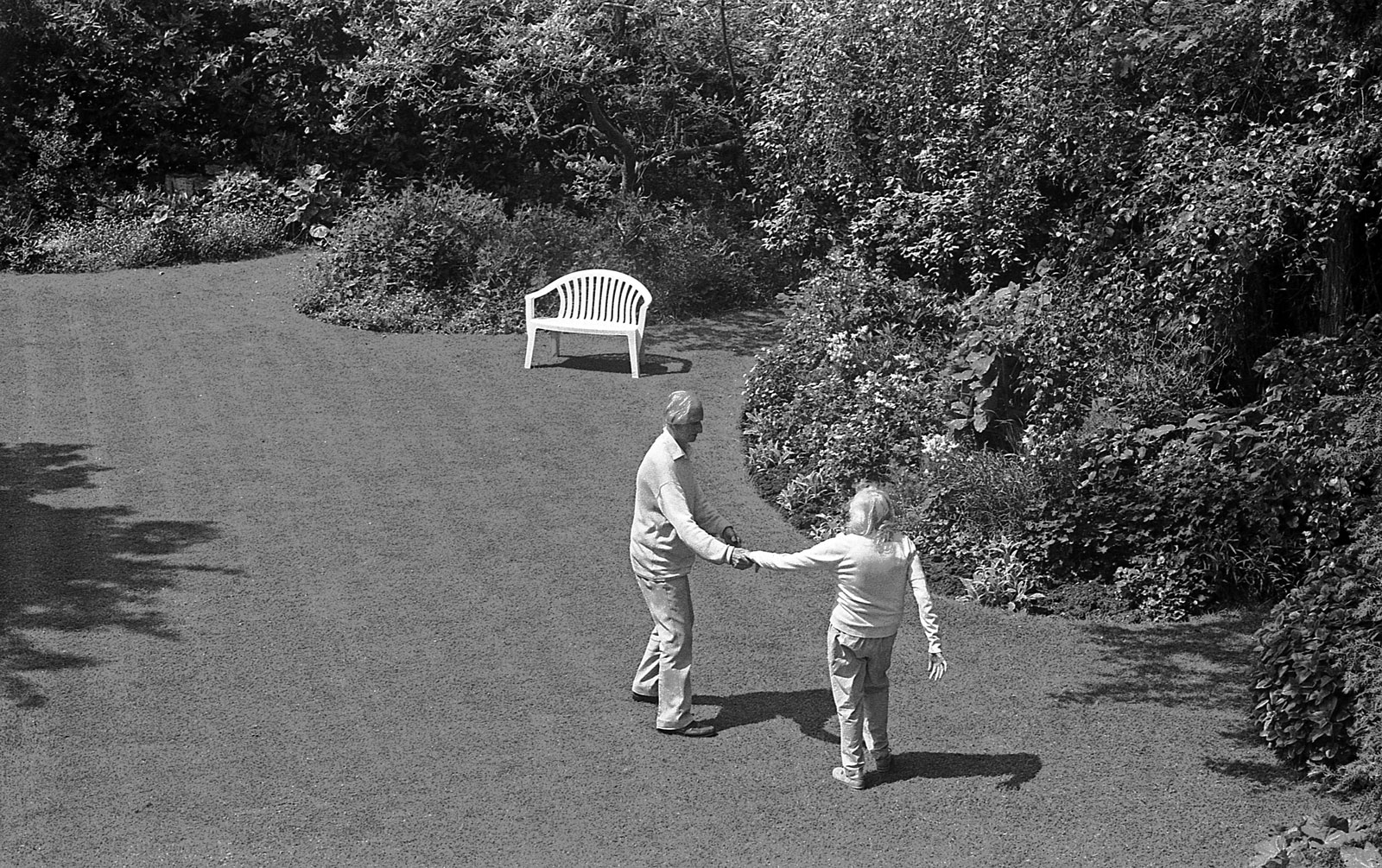 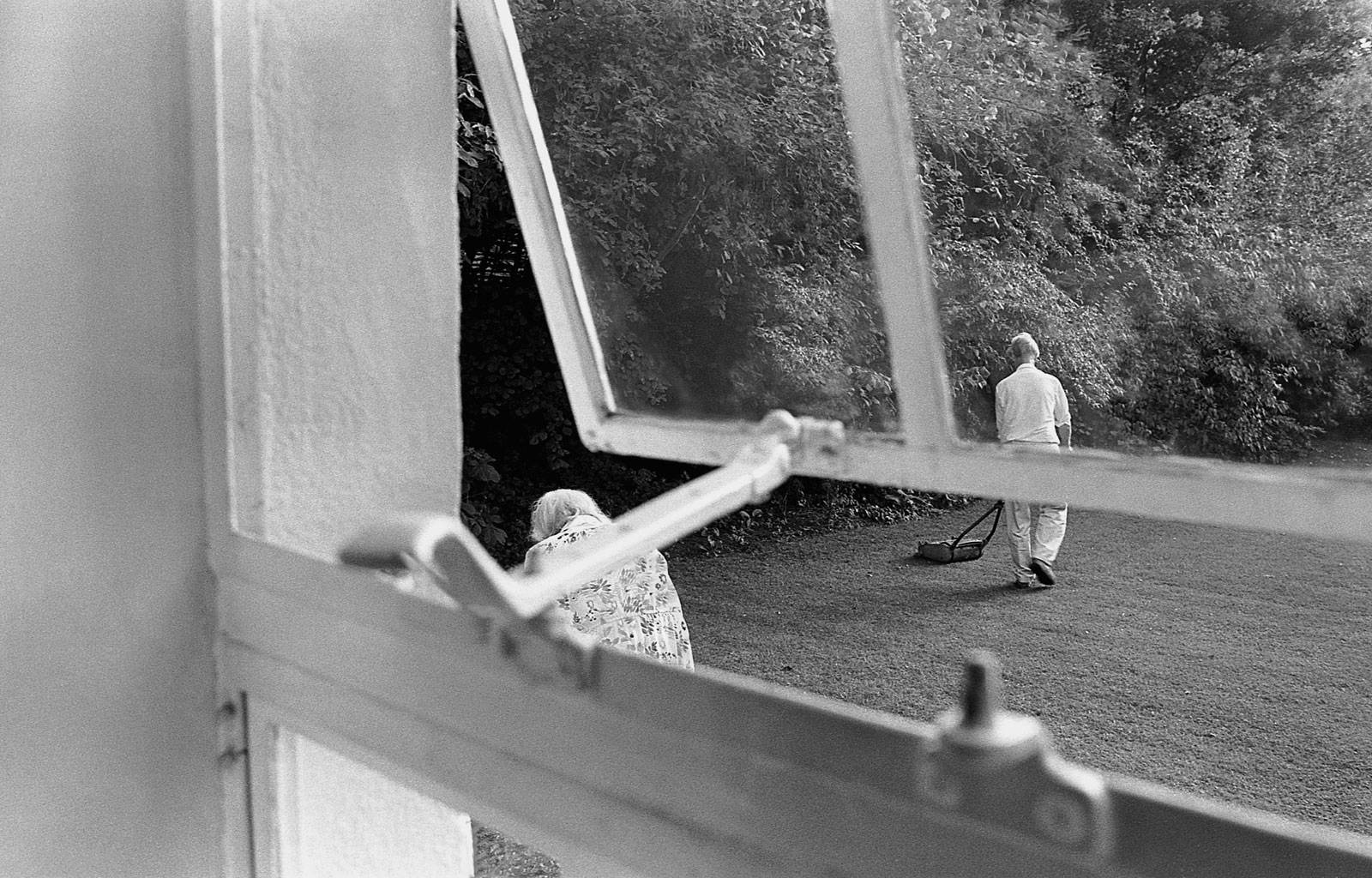 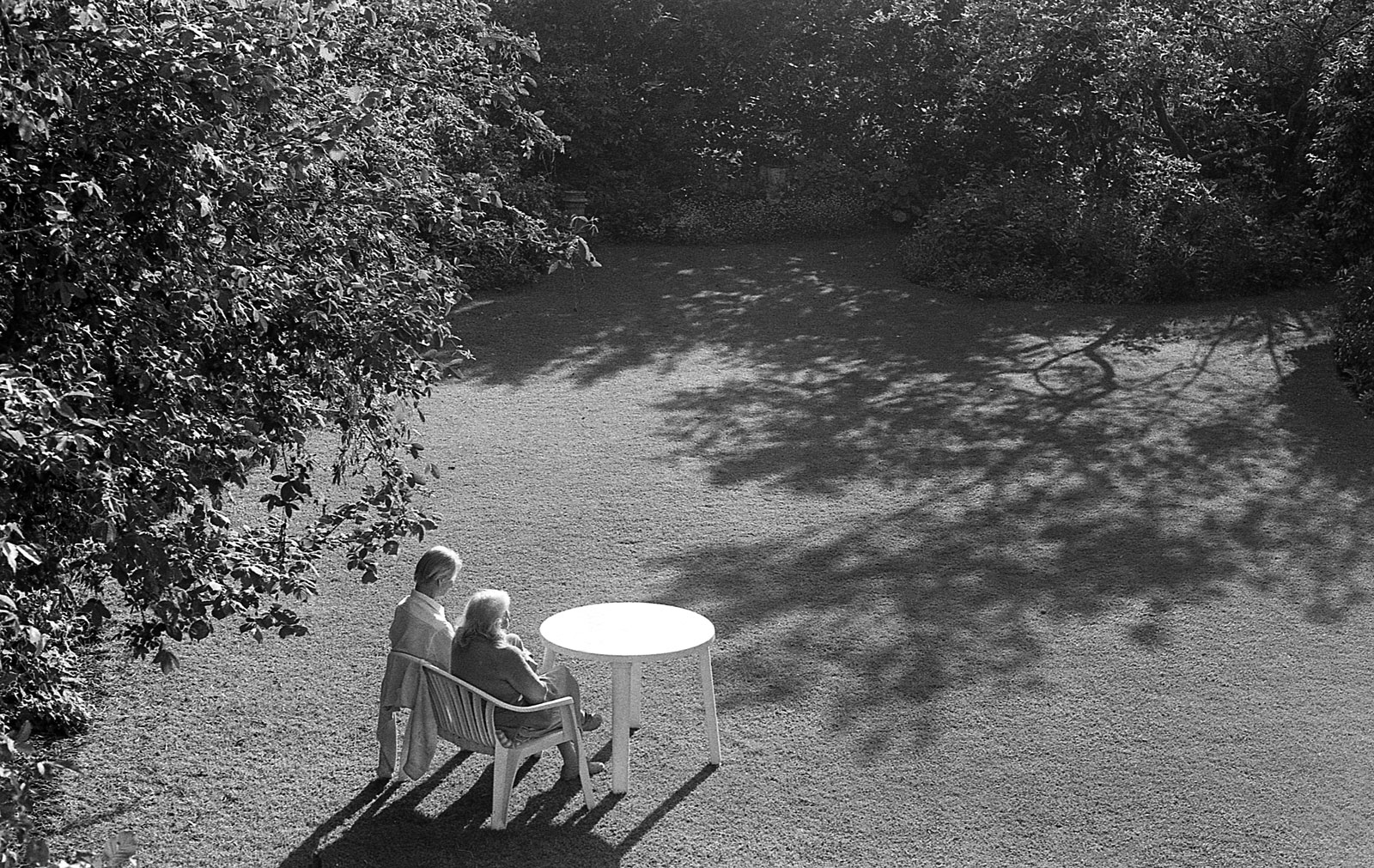 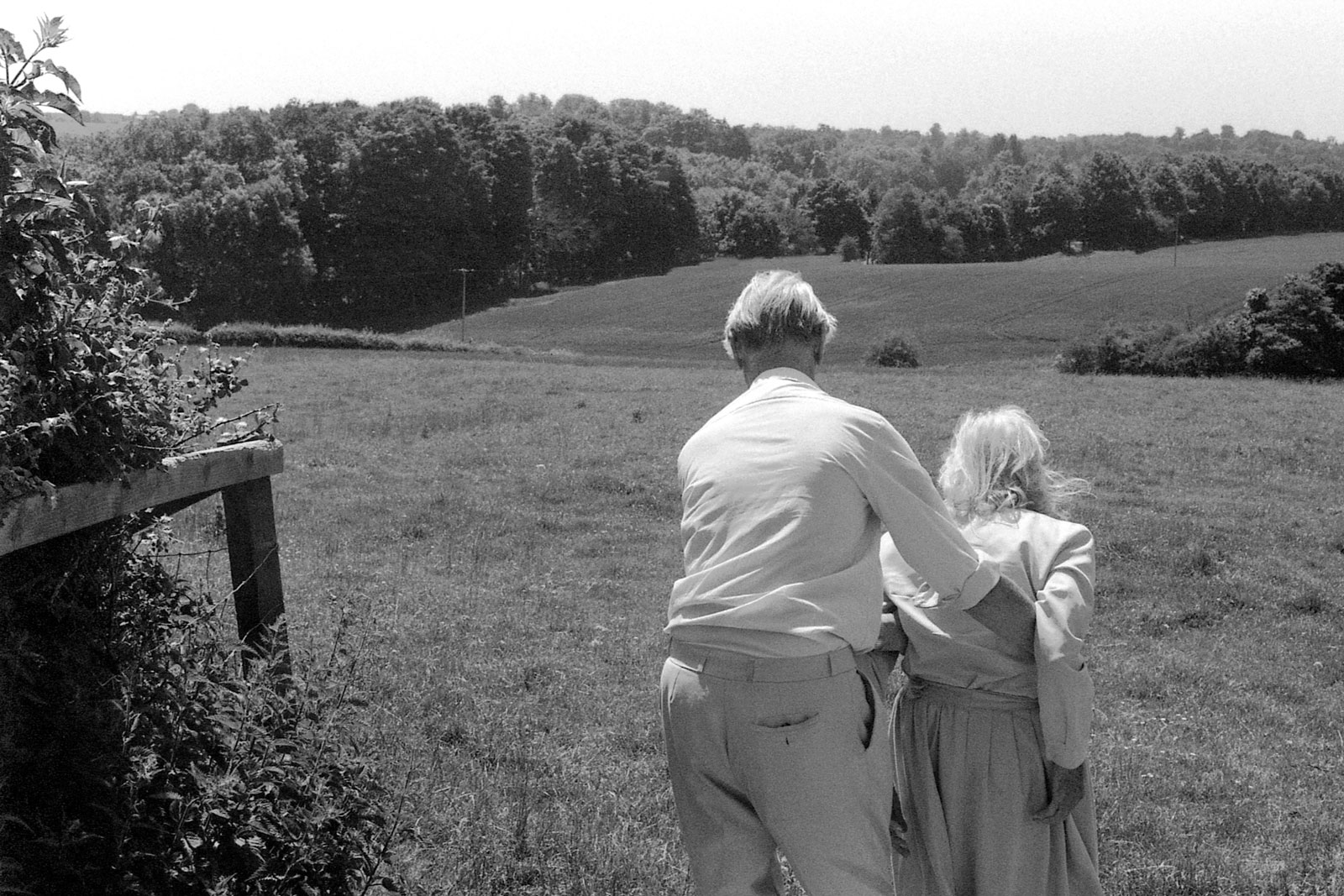 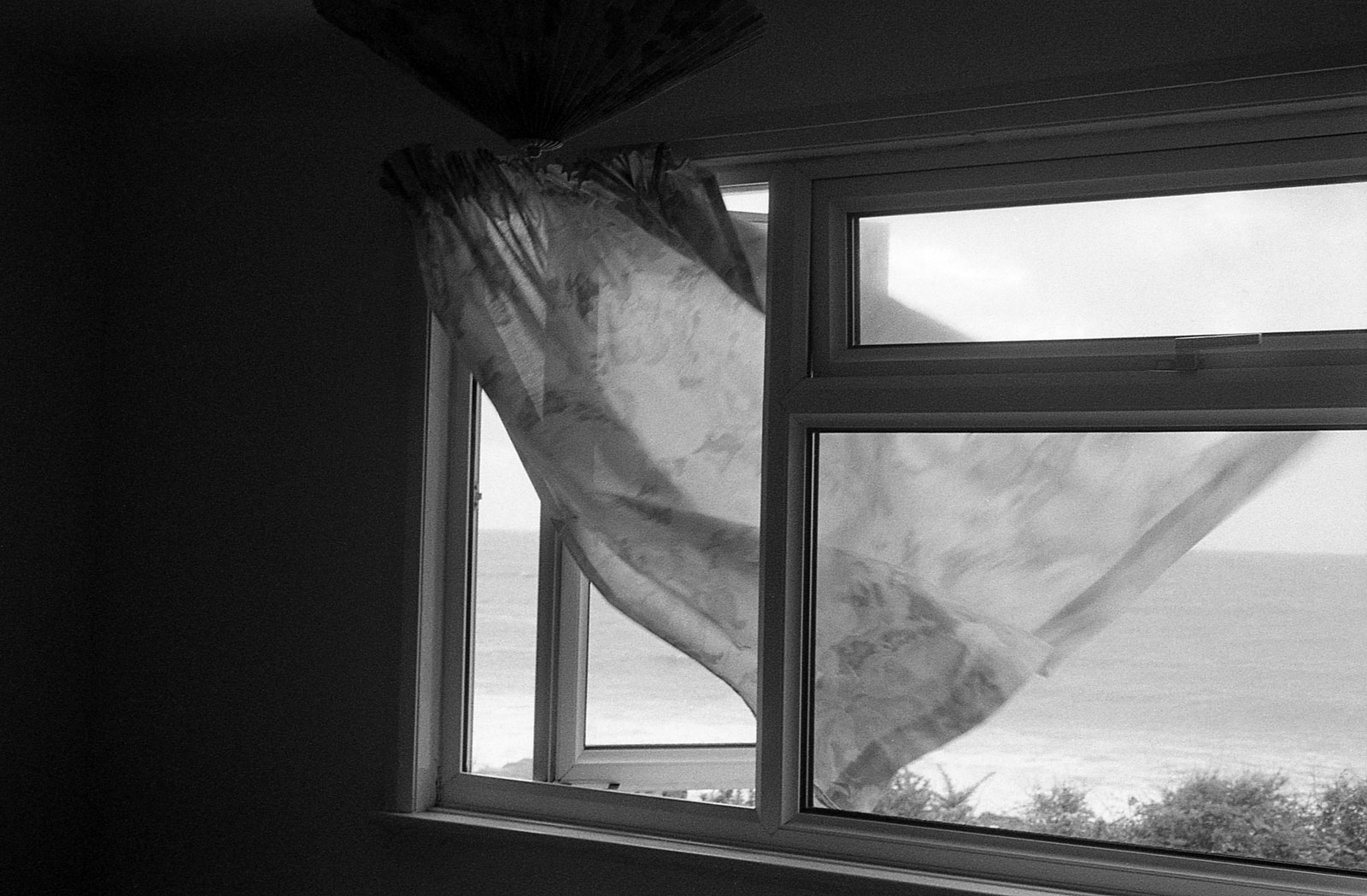 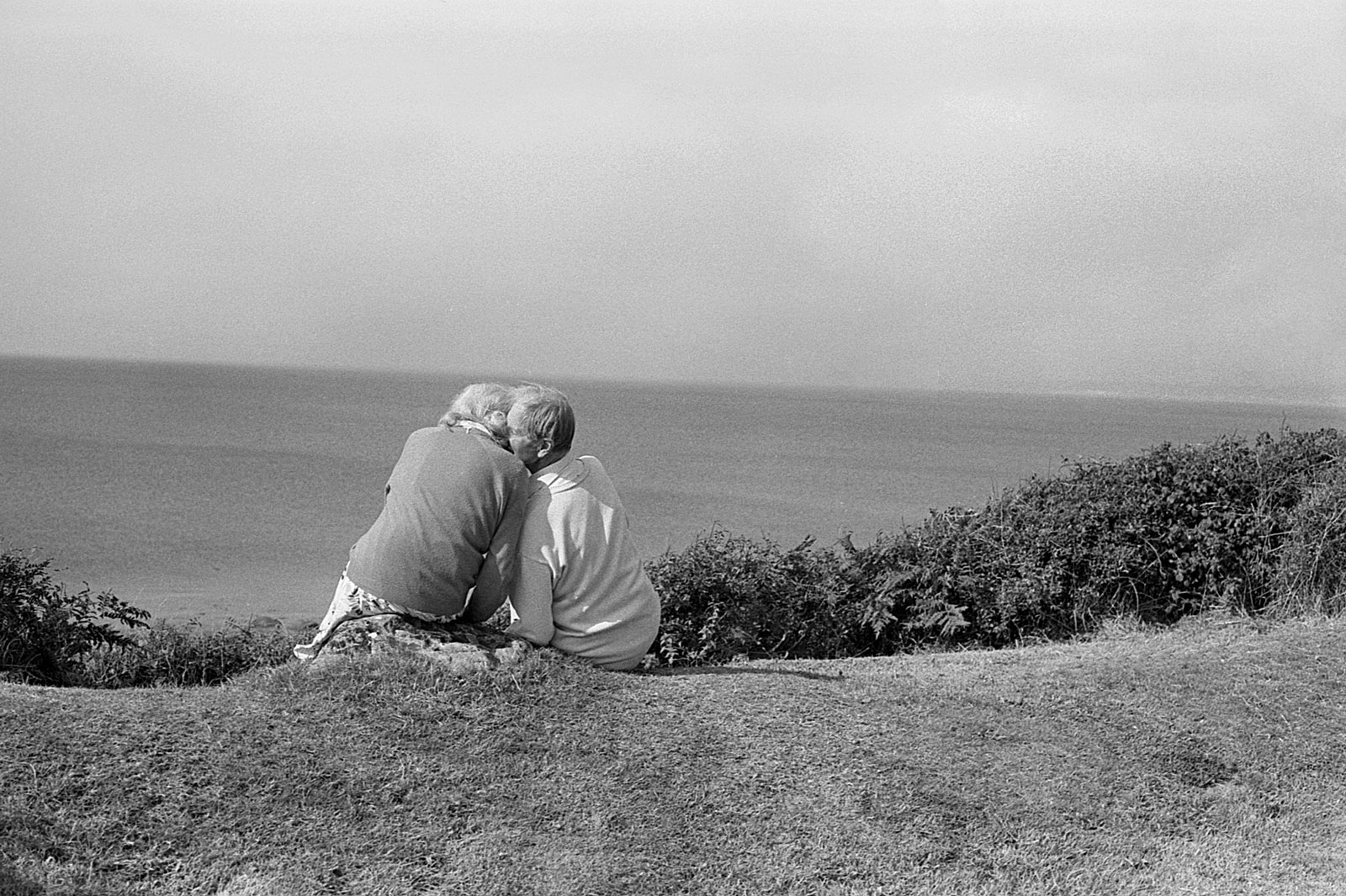 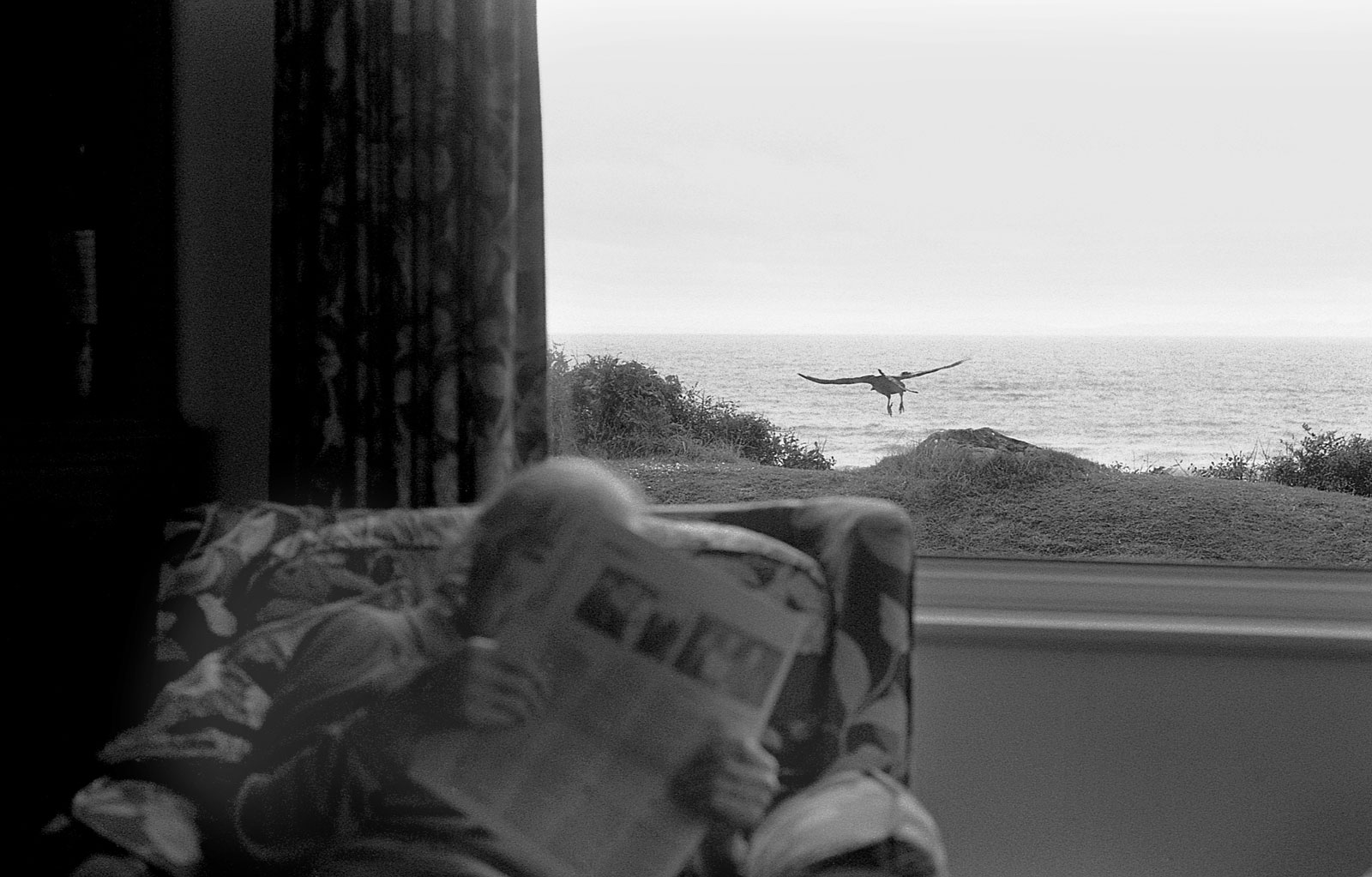 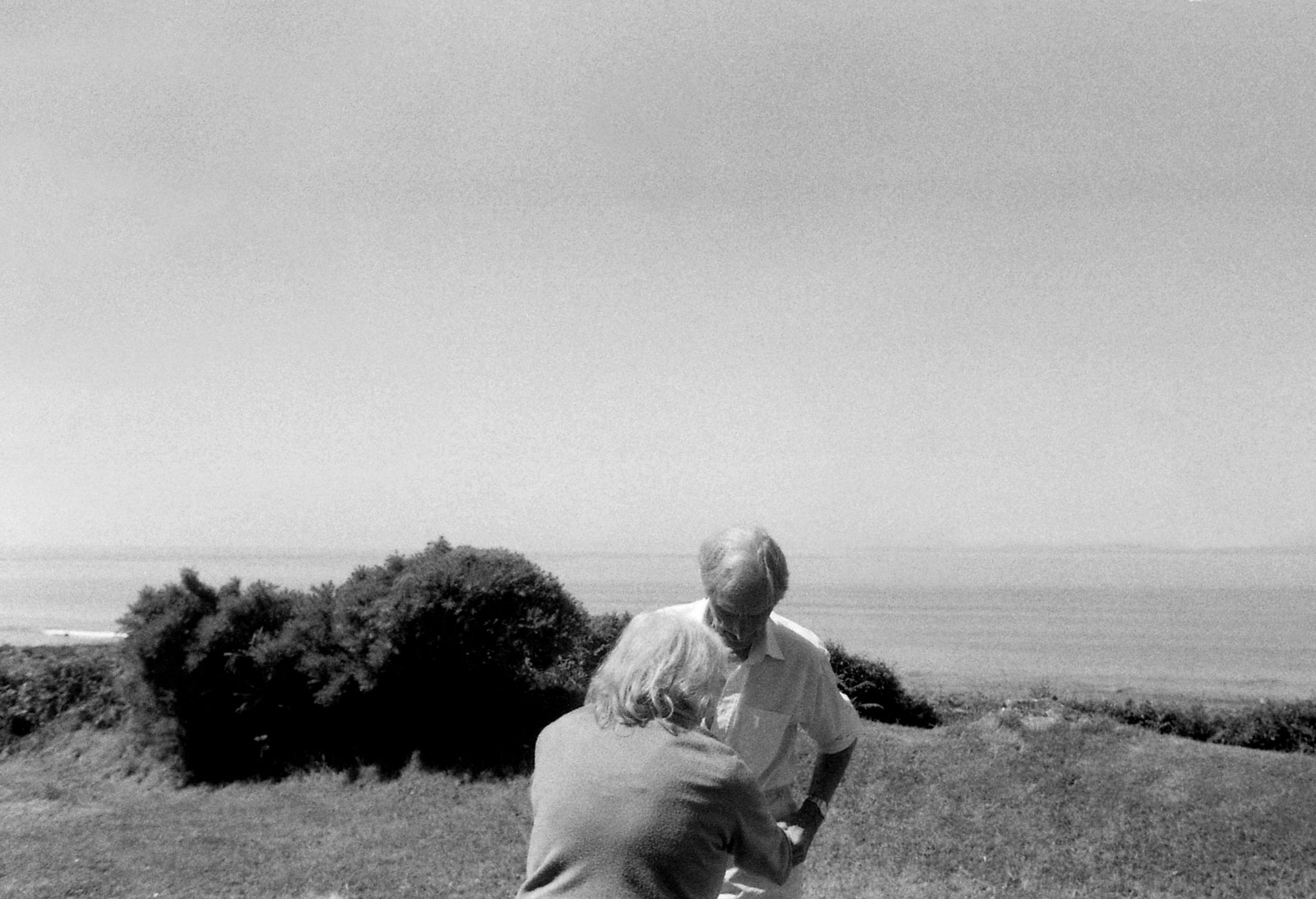 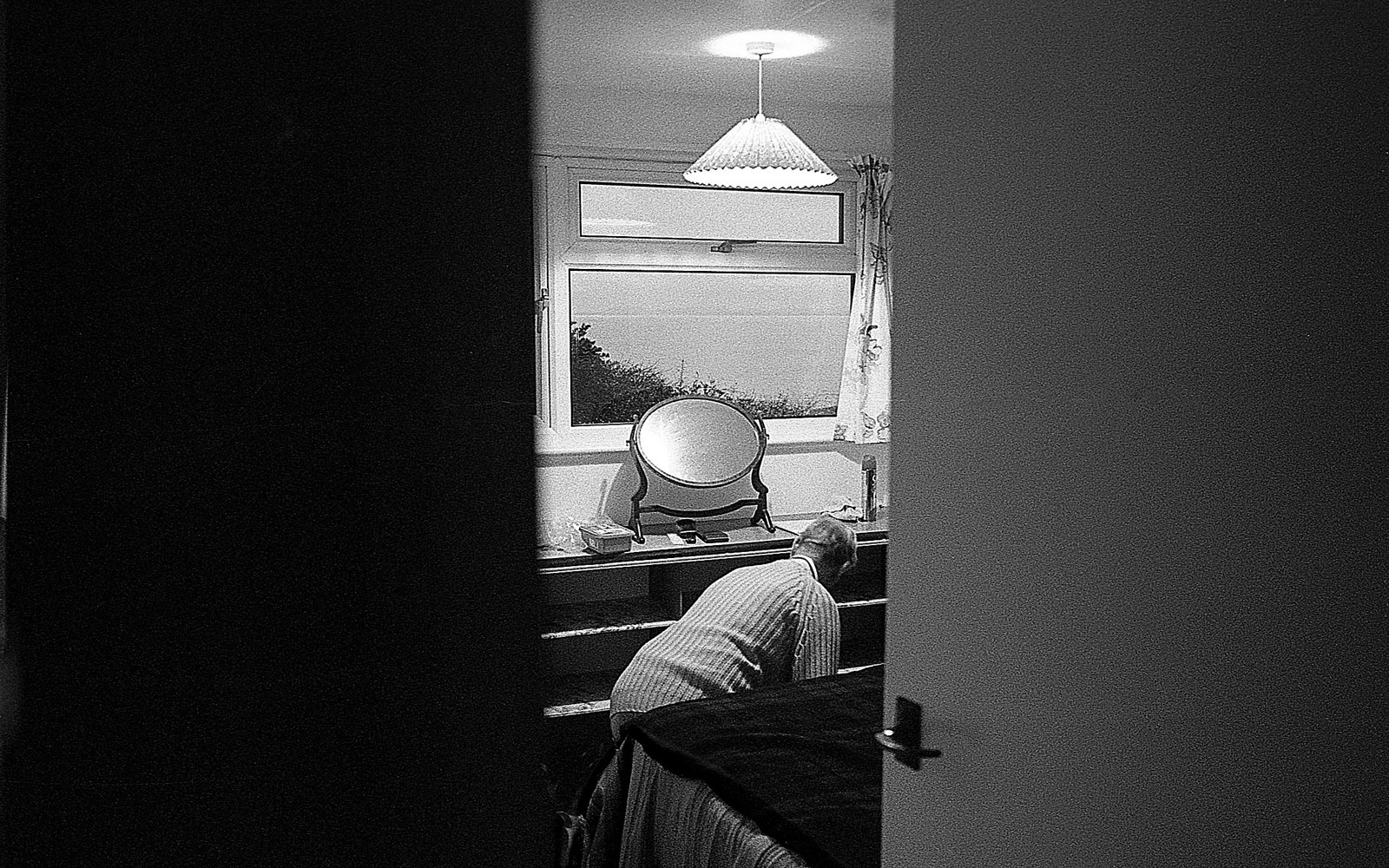 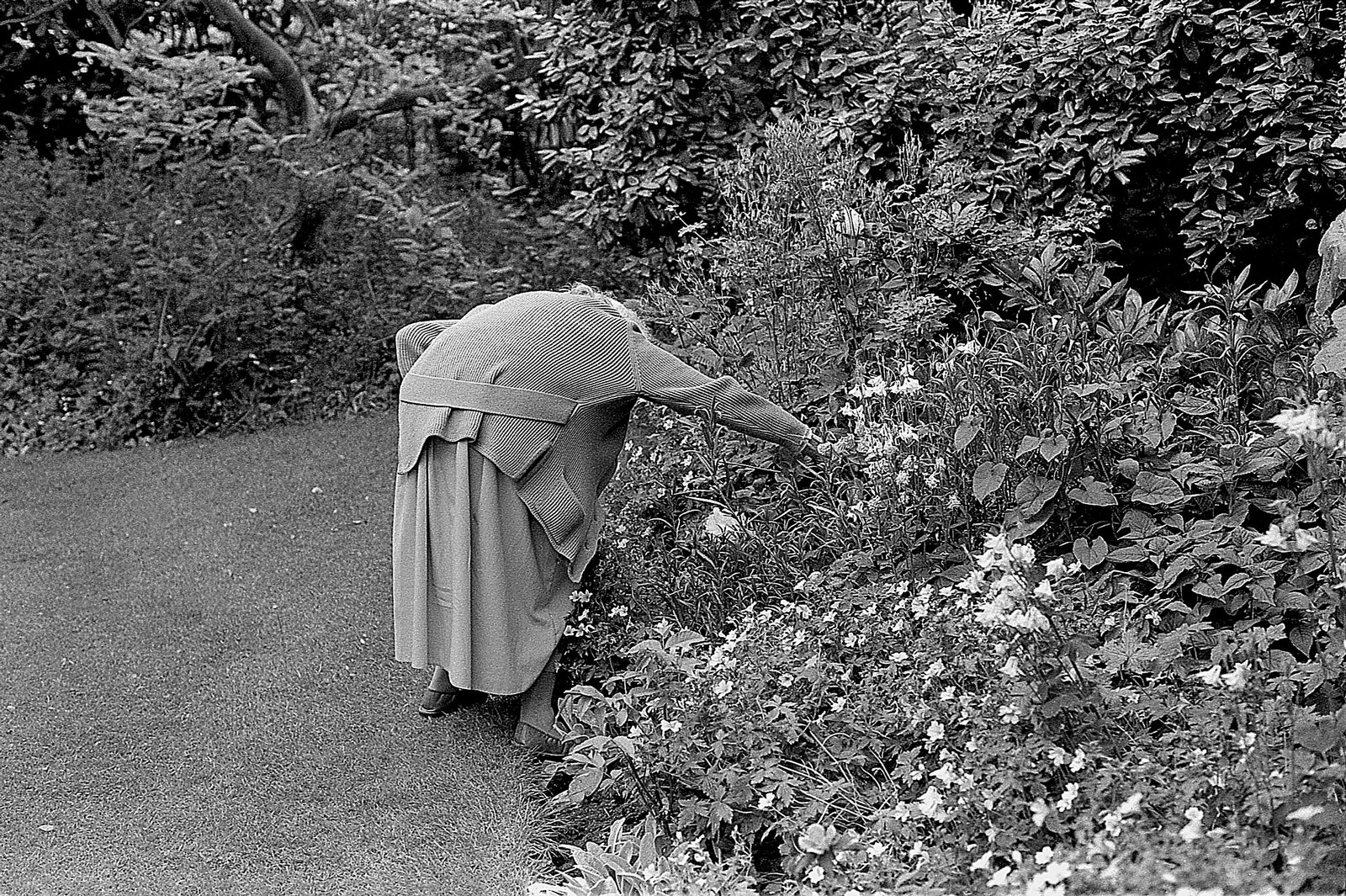 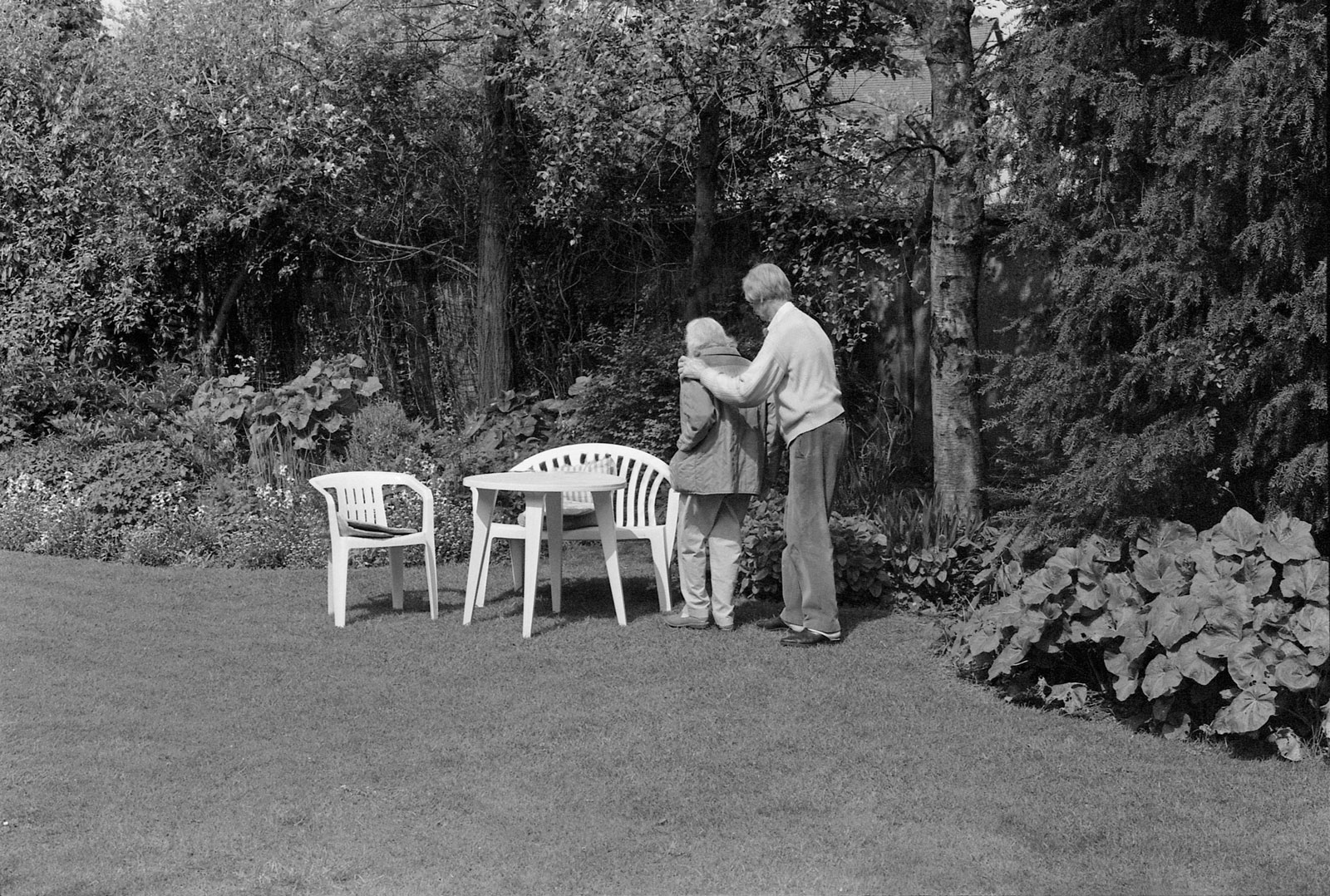 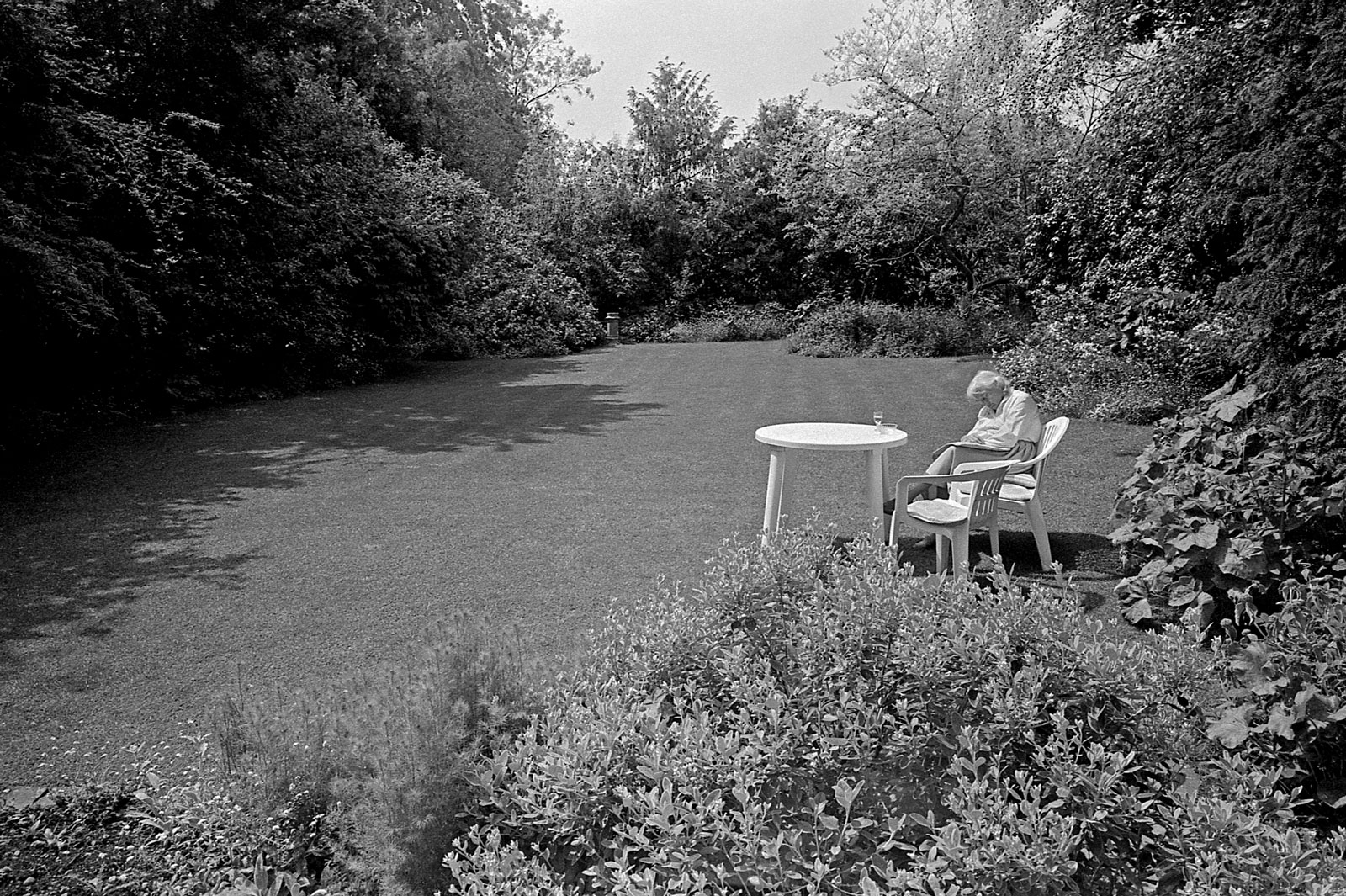 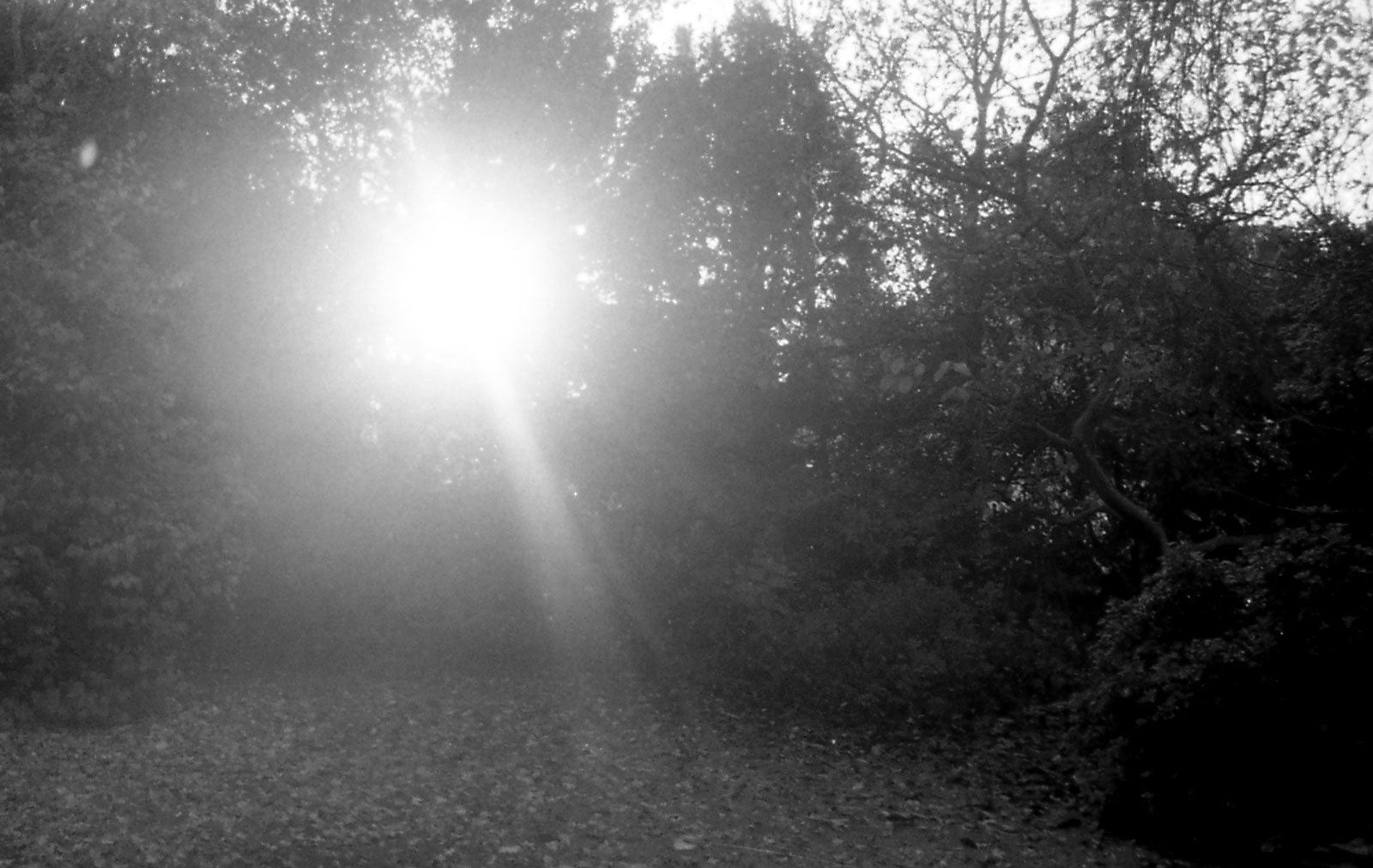 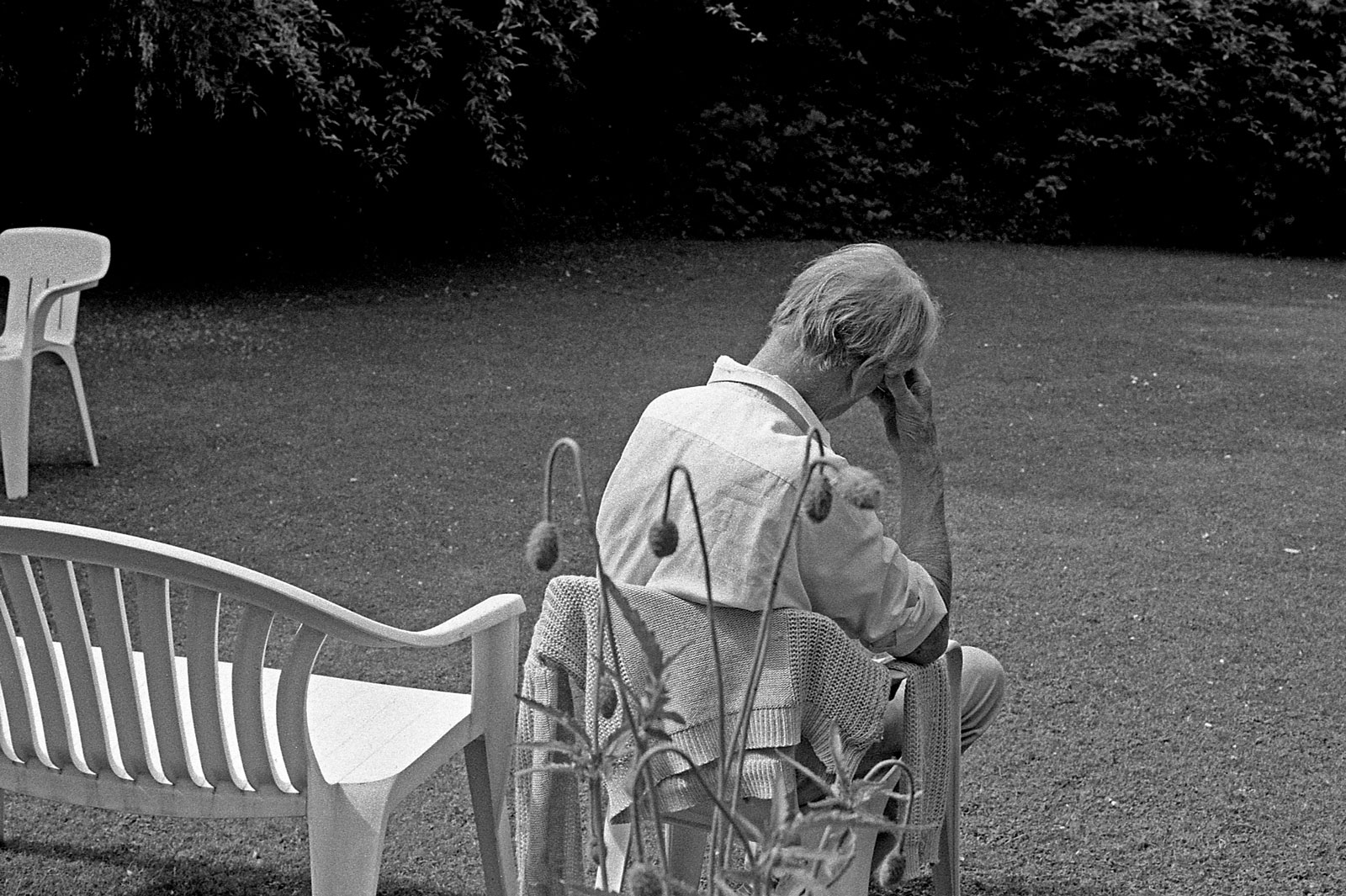 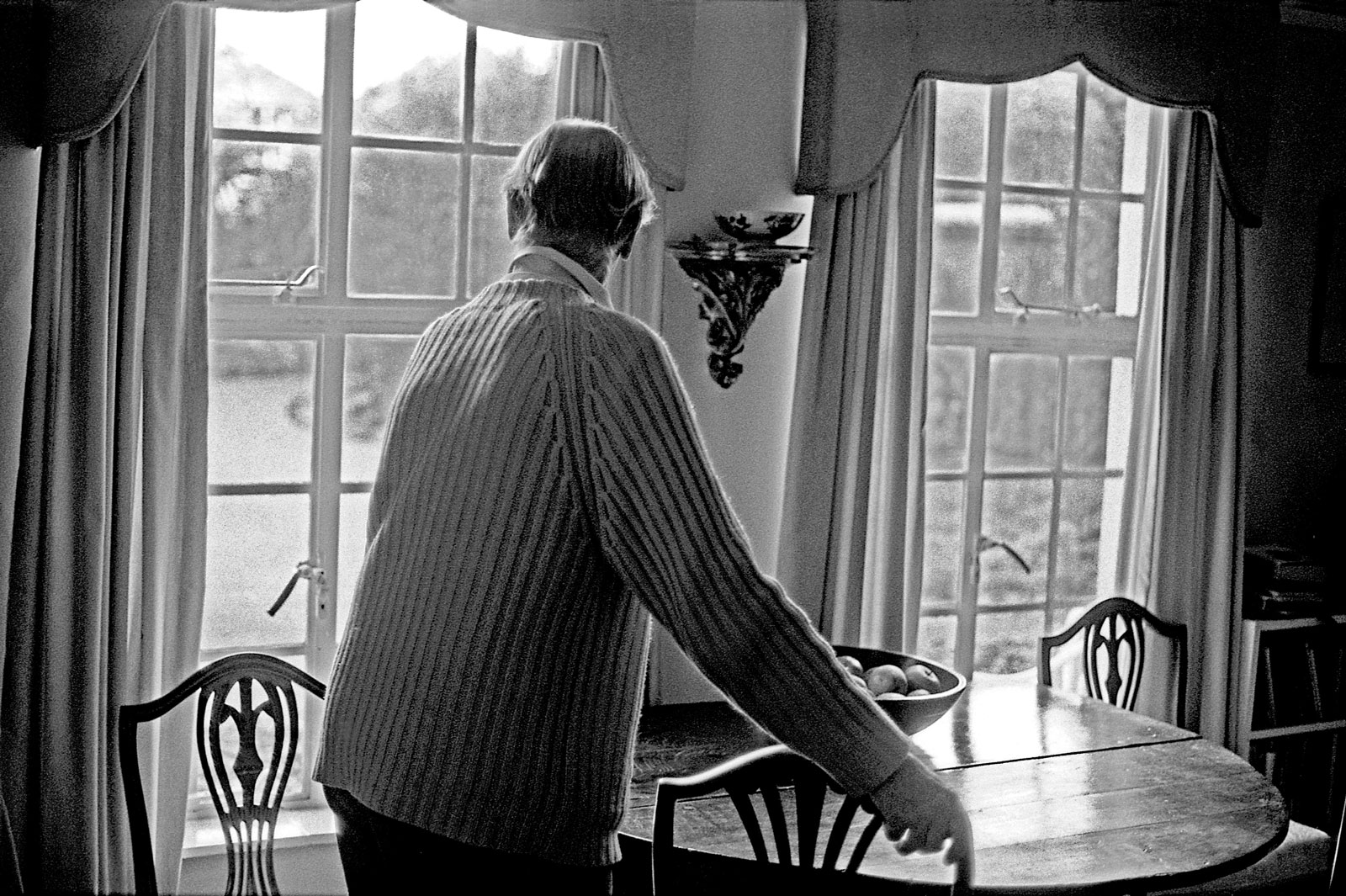 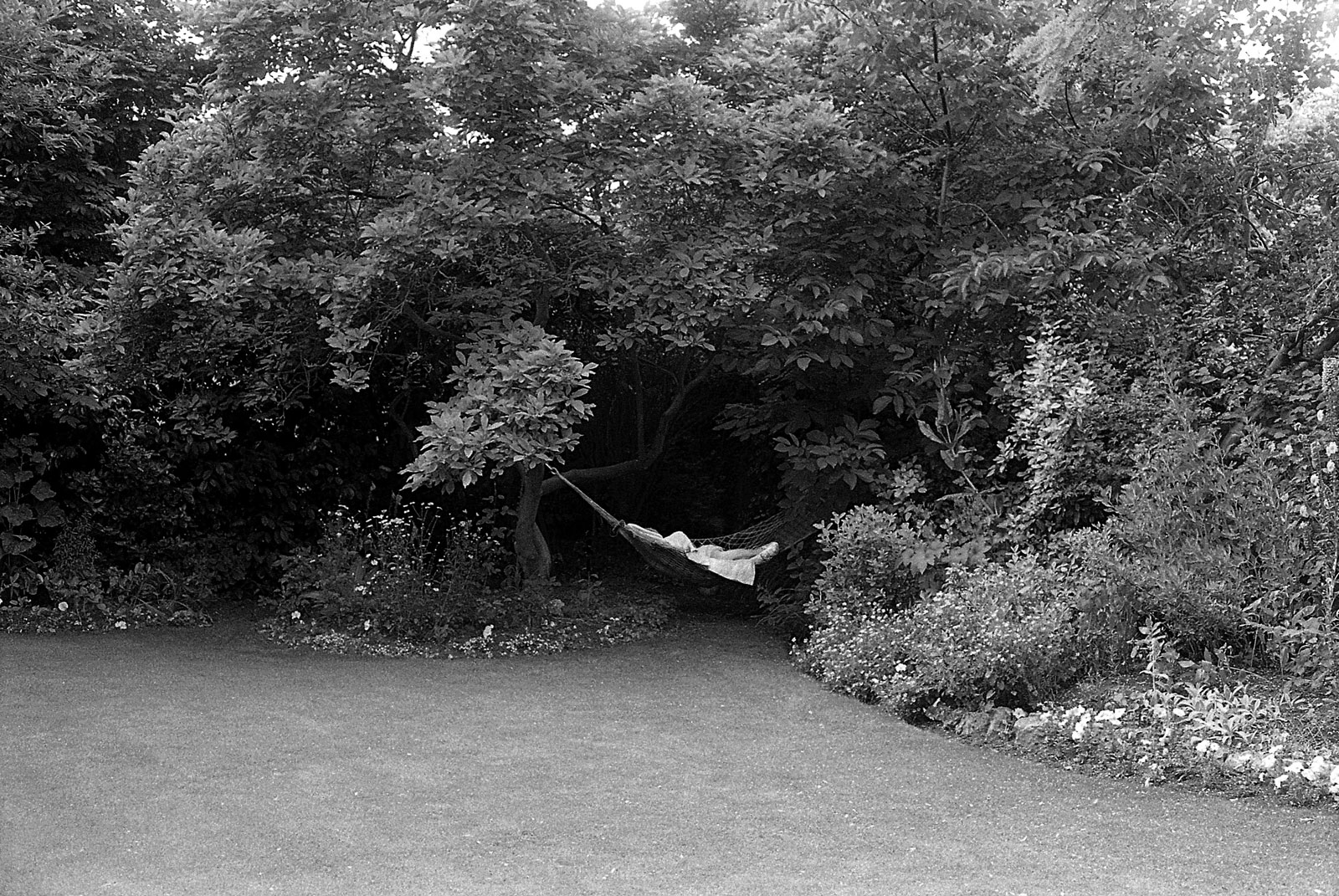 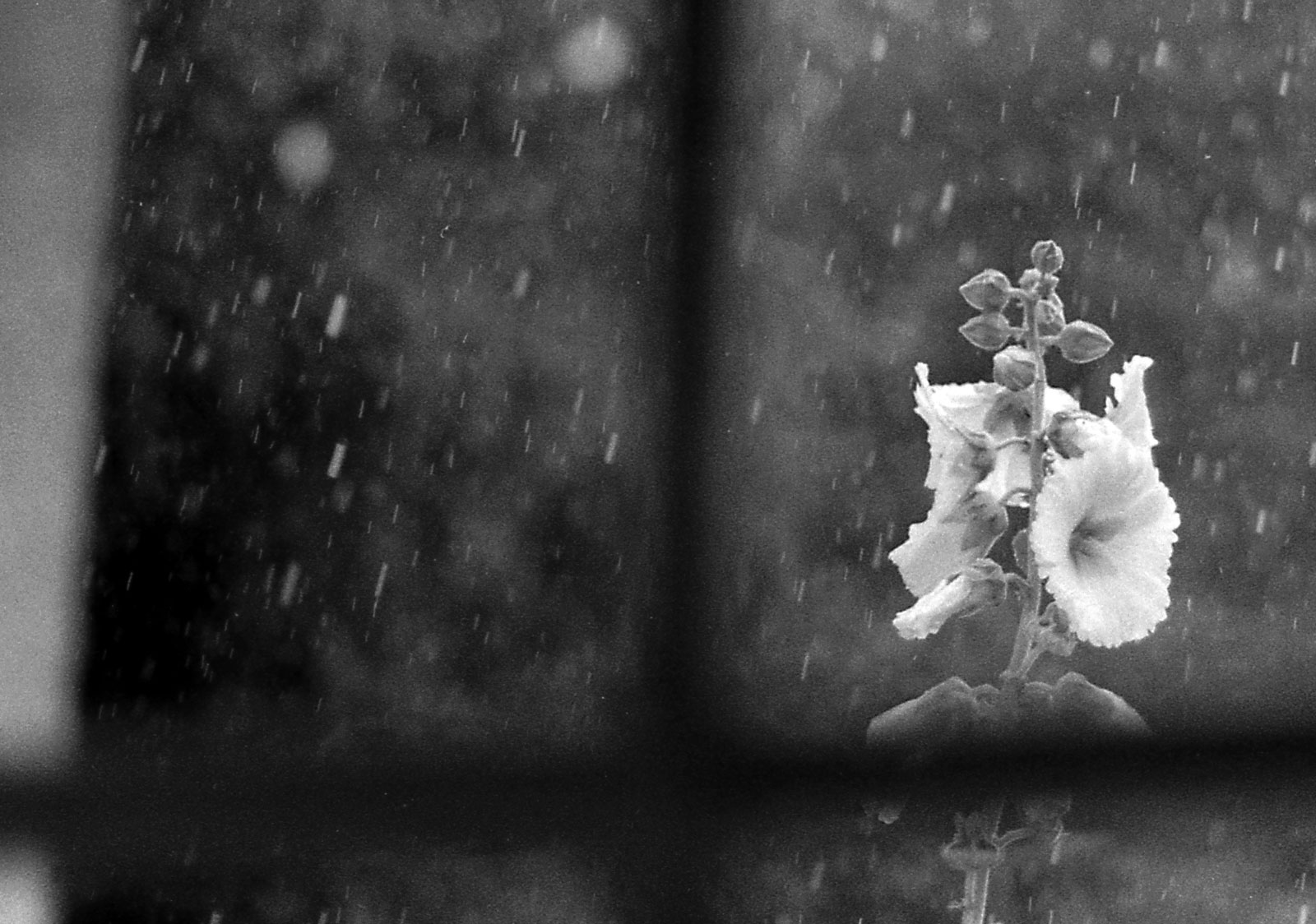