Miroslav Tichý (1926-2011) was a reclusive artist who resided in his hometown of Kyjov, Czech Republic, for most of his life. He studied at the Academy of Fine Arts in Prague, and for a time seemed on the path to becoming an esteemed painter in the modernist mode. In the  late 1960s he began taking photographs, mostly of local women sunbathing, using equipment that he built himself. The cameras were crudely made of cardboard, bottle caps, and rubber bands. Tichy mounted his photos in his own handmade frames and embellished many of them with pen and pencil markings.

Tichy was frequently arrested for hanging around the local pool and snapping pictures of unsuspecting women. The fact that this was all occurring under an oppressive Communist regime added a certain air of rebellion to the proceedings, whether or not he intended this to be the case. With time, the locals grew accustomed to his presence and would often welcome having their photos taken. His soft focus, fleeting glimpses of the women of Kyjov are skewed, spotted and badly printed — flawed by the limitations of his primitive equipment and a series of deliberate processing mistakes meant to add “poetic imperfections”.

Tichy continued to live in Kyjov, suffered from dementia and had to be taken care of by his neighbor. He most likely destroyed the majority of the work he produced over the course of his life. 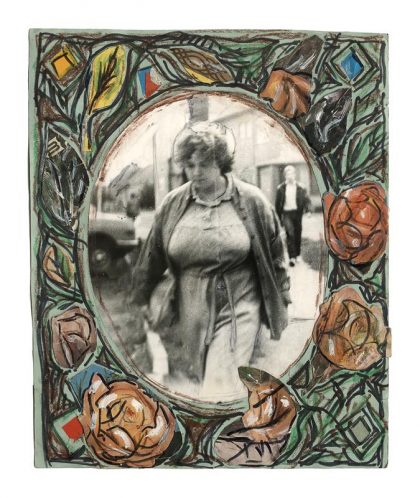 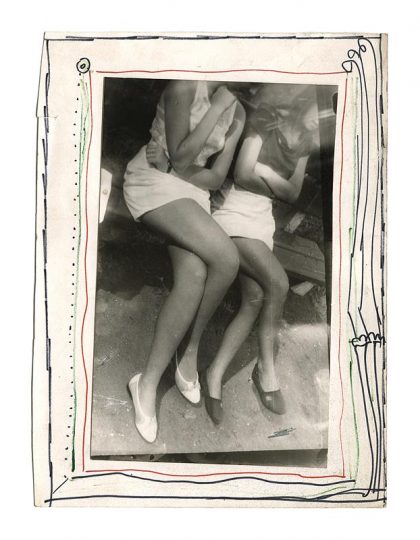 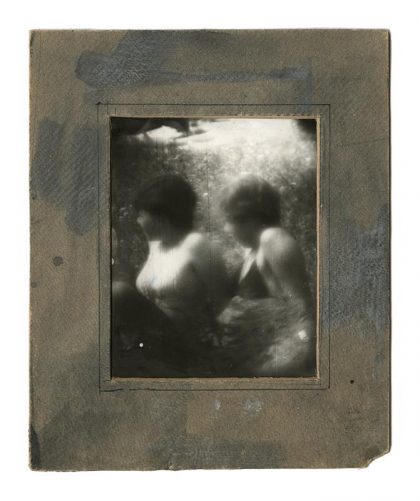 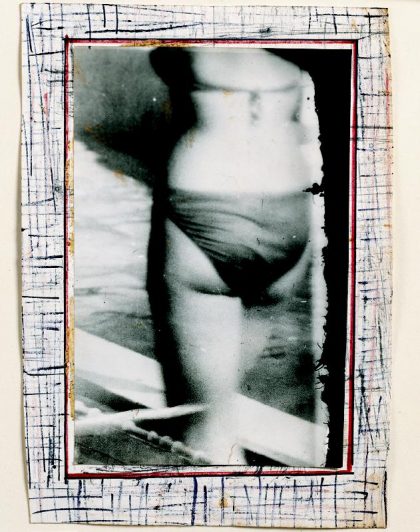 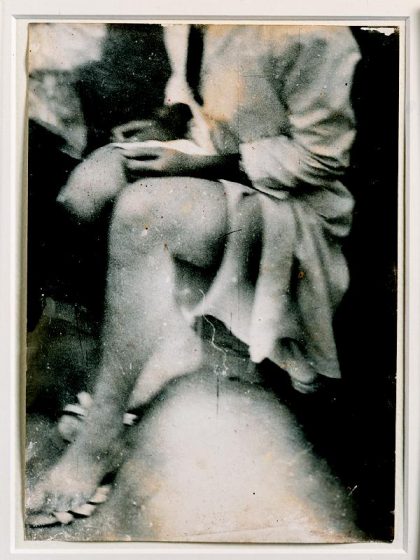 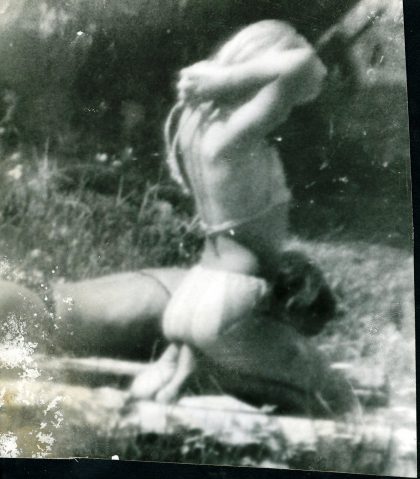 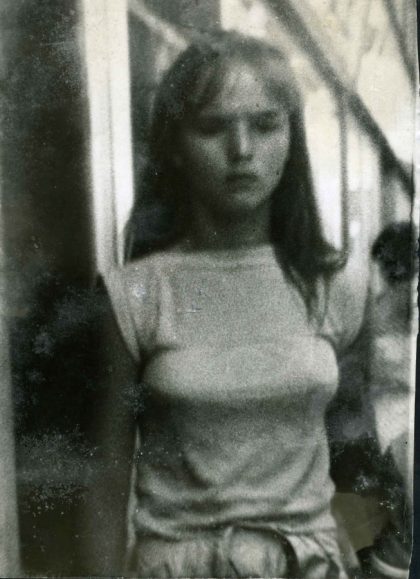 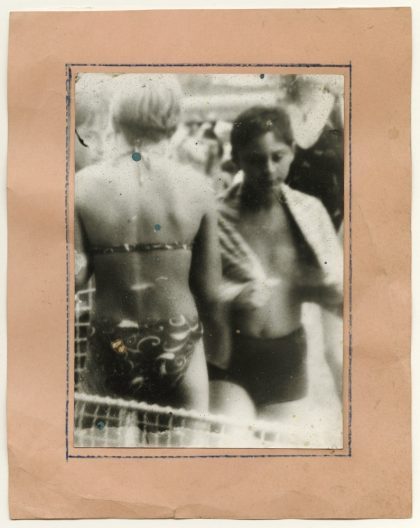 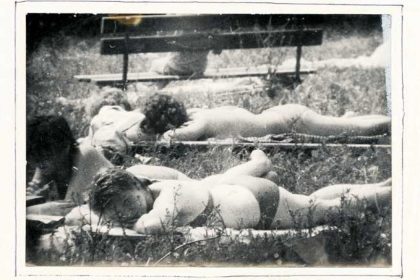 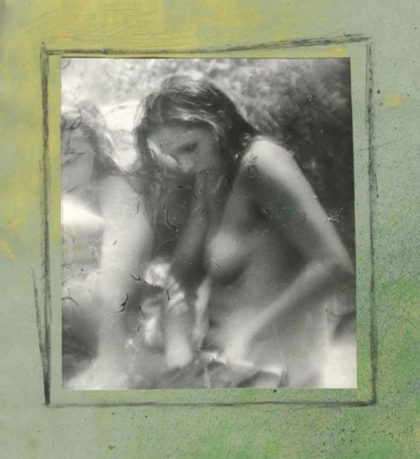 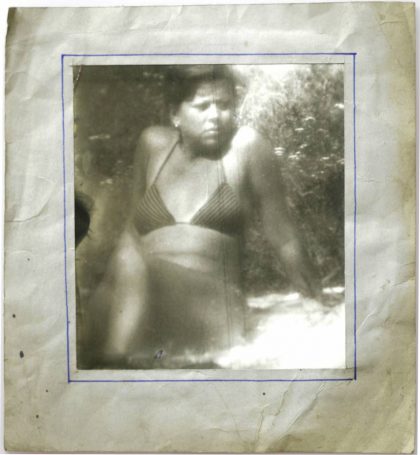 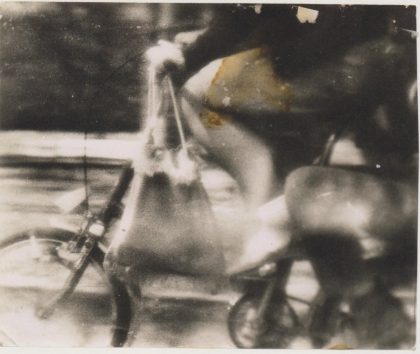 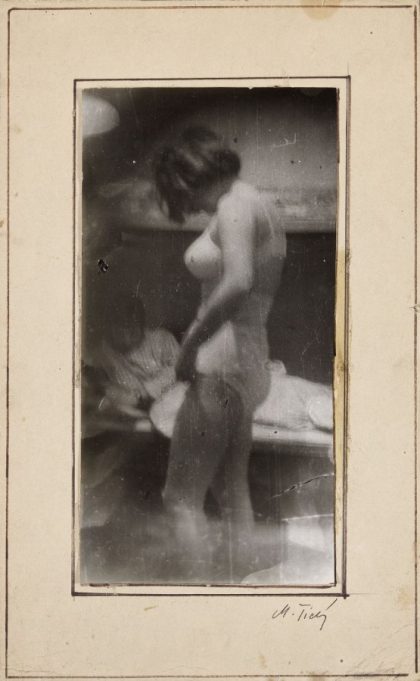 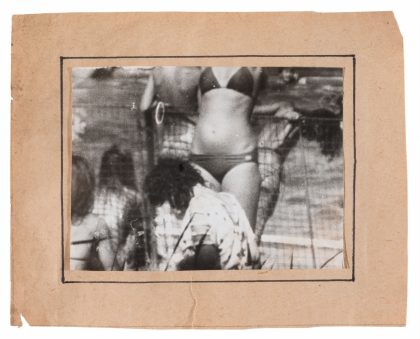 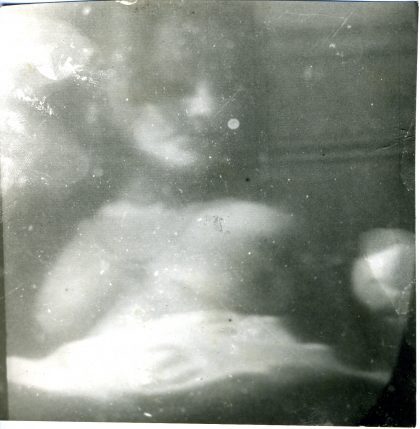 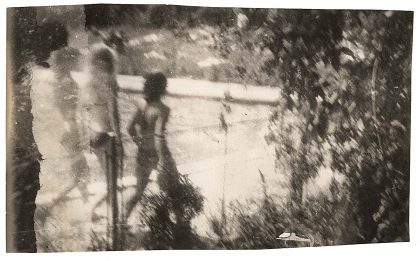