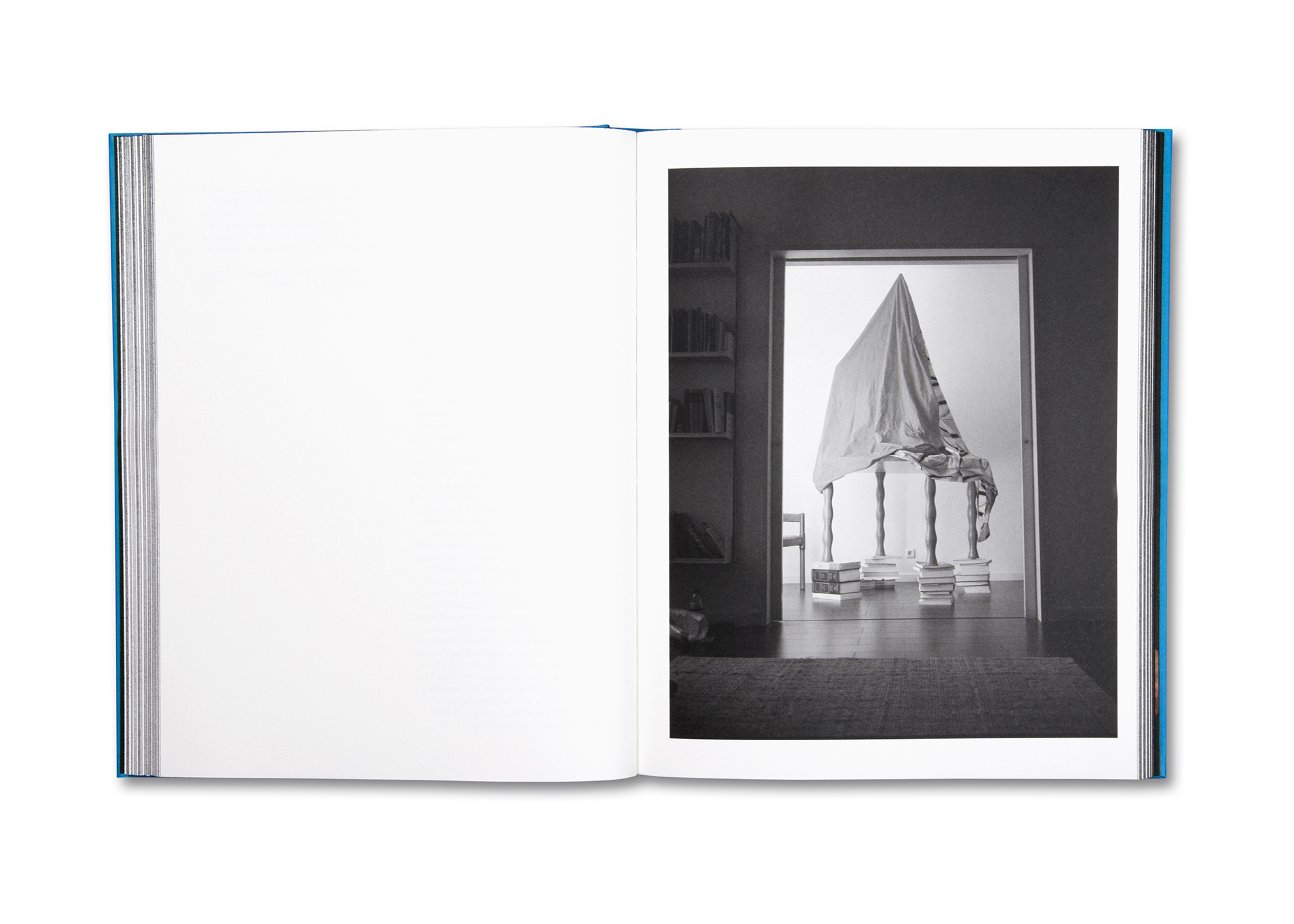 Joanna Piotrowska discomforting images raise questions about human habits and accepted norms of behaviour. Each of her still or moving images on its own conveys a sense of inscrutable, unsettling peculiarity.

In the words of MACK Books: The themes of protection, freedom and oppression appear consistently throughout Polish artist Joanna Piotrowska’s oeuvre. Through three photographic series, Stable Vices focuses on these notions to crystallise a spectrum of concerns that drive her work. One series is inspired by illustrated self-defence manuals and Psychology and Resistance by the feminist psychologist Carol Gilligan. Piotrowska appropriates the formulaic step-by-step approach of the manuals but instead of showing two people in contact, she photographs the (re-) actions of one woman in conflict with an unknown, absent subject. While Gilligan argues in her book that teenage girls risk losing their voice in patriarchal societies, Piotrowska seeks to re-present their agency in corporeal form, and indicates – through the invisible opponent – the underlying pressures they have to confront. A second series reveals precarious shelters made out of furniture and blankets, situated in domestic spaces. Sculptural in form, these temporary refuges nod to the children’s game of making houses at home, as if domestic space would not provide enough protection. The constructions also reference the makeshift ‘homes’ of homeless people. In a third series, Piotrowska focuses on cages and comparable spaces created for humans, drawing parallels between the lives of certain communities and animals, and the environments in which they live.

Joanna Piotrowska, born in 1985, studied Photography at the Royal College of Art in London and Academy of Fine Arts in Krakow. Her photographic practice focuses on familial structures and their relationship to the wider systems—including politics, economics, social, and cultural life. She explores the past and the present, showing all the inequalities of power and psychological drama, and translating the gestures and everyday intimate behaviors into new scenarios – giving them an almost caricature-like quality. Piotrowska uses her surroundings to show the anxiety and psychological tension of the domestic space, rather as a document of a performance than a documentary image. She lives and works between London and Warsaw. 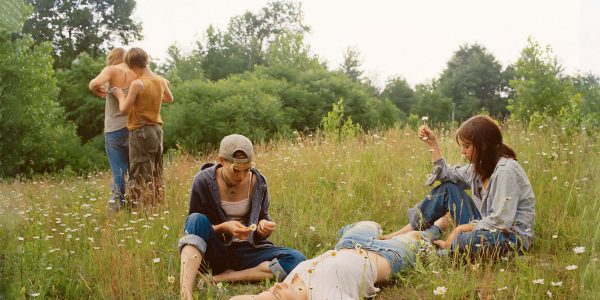 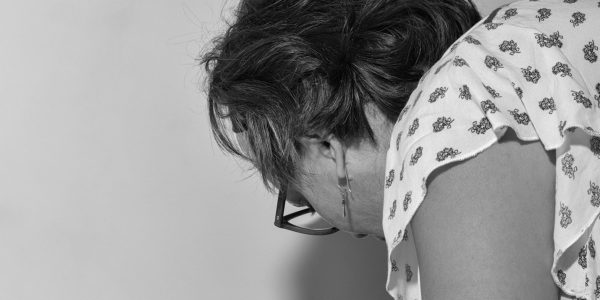