Driven by a need for escapism, the Irish photographer living in Derry felt the need to bring a cinema-inspired, romantic vision of life to the landscape of her monotonous hometown, blurring the line between reality and fantasy.

As we read in Megan’s statement: Projecting this world on to the landscape of my hometown has allowed me to bring this world to life through the use of photographs, as well as to live vicariously through them. Using light, colour and texture, I’ve attempted to morph the streets of my small-town to coincide with my own cinematic vision, and construct an alternate perspective. Hazy, lost in thought and ethereal, the characters in these particular photographs are painted as though plucked from a series of daydreams. They appear in locations we know and are familiar with, each with a quiet contemplativeness, however they exist in a realm just slightly removed from reality. A fleeting memory now cloaked in nostalgia, only to exist in that moment.

Megan Doherty is a photographer hailing from Northern Ireland. Since graduating University of Ulster, Belfast in 2016, Doherty continues to build upon her current body of work, embodying ideas of youth, subculture, freedom and escape. Doherty creates a darkly cinematic atmosphere to reflect the need for escapism within small-town life. In her native Derry, she creates a fictional, highly textured and colourful world in which recurring characters are played by friends. In her work, the scenarios are a combination of composed and documented, depicting the vibrant culture of young adulthood from a distinctly more female perspective. 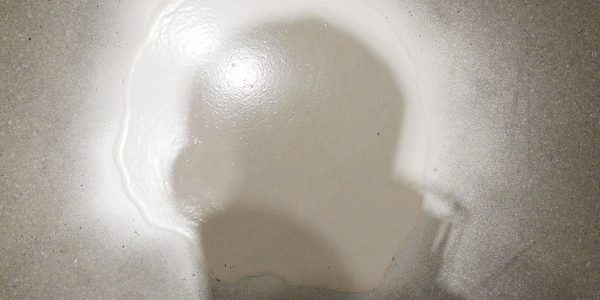 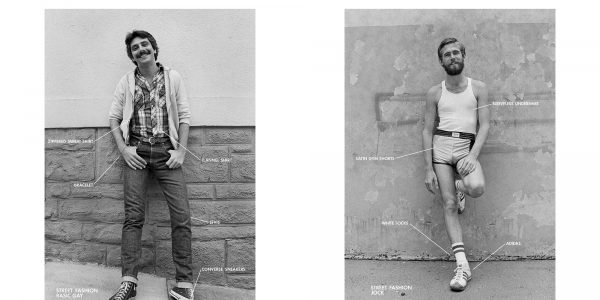