Leigh Ledare uses photography, archival material, and text to explore human agency, social relationships, taboos and the photographic in equal turns. Formally trained in photography, he has, in a relatively short time, developed a body of work that is coherent, complex, biting in its intelligence, and decidedly provocative.
Photography: Leigh Ledare

His resulting images are often sumptuous, saturated with color, and surprisingly beautiful. But they also, and importantly, disconcert us, they make us uncomfortable, and, in the process, they raise questions about the functioning of the image and the construction of subjectivity in contemporary culture.

At the age of fifty, already having begun to cultivate a highly sexualised persona, Ledare’s mother, Tina Peterson, a former professional ballerina, approached her son to document her for posterity. The resulting photographs exist neither as a diaristic work, nor simply as portraits of a highly sexualised persona, but as an investigation of the nature of our formation as subjects and its relation to broader shifting cultural forces.

Ledare’s portraits of his mother reveal subversive responses, instances of sexuality and vulnerability tactically deployed to multiple economic, personal and psychological ends. Ledare proposes that his mother’s complex subjectivity stems not from a failure to perform a multitude of various roles, but from a simultaneous occupation of an abundance of imagined modes, rooted in the performative, that cannot be reconciled. 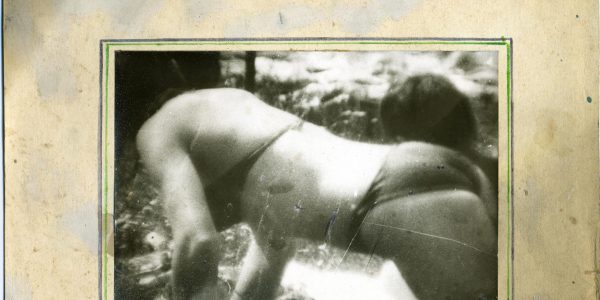 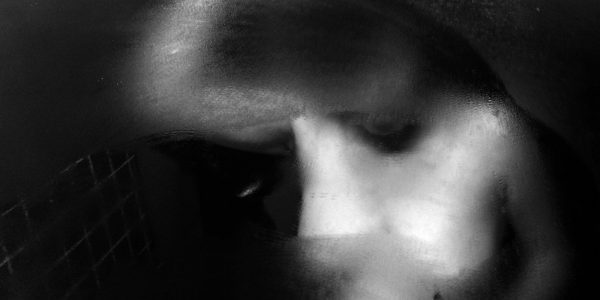